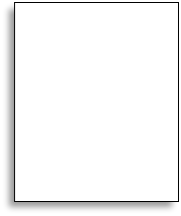 In  18th and 19th century England portraits were, as elsewhere in Europe, much the easiest and most profitable way for an artist to make a living.  The ‘English tradition’ continued to draw on the relaxed elegance of the portrait style developed in England by Van Dyck, although there was little actual transmission from his work via his workshop. Leading portraitists were Thomas Gainsborough; Sir Joshua Reynolds, founder of the Royal Academy of Arts; George Romney; and Sir Thomas Lawrence. Joseph Wright of Derby was well known for his candlelight pictures, George Stubbs for his animal paintings. By the end of the century, the English swagger portrait was much admired abroad, and had largely ceased to look for inspiration there.

The early 19th century also saw the emergence of the Norwich school of painters. Influenced by Dutch landscape painting and the landscape of Norfolk, the Norwich School were the first provincial art-movement outside of London. Short-lived due to sparse patronage and internal faction prominent members include 'founding father' John Crome, John Sell Cotman notable for his water-colours in particular and the promising but short-lived maritime painter Joseph Stannard.

The Pre-Raphaelite movement, established in the 1840s, dominated English art in the second half of the 19th century. Its members — William Holman Hunt; Dante Gabriel Rossetti; John Everett Millais and others — concentrated on religious, literary, and genre works executed in a colorful and minutely detailed almost photographic style. 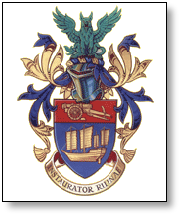 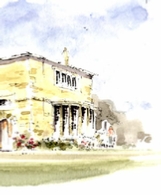 Please take time to look through the art collection showcased here. I am sure you will find the art shown is of high quality and, whilst you can view a larger version of each thumbnail by clicking on it, I am happy to answer any questions you may have and/or arrange to show the work by appointment - or, if you wish, send a photograph of any painting.

Detailed descriptions can be found by viewing the larger version of each painting.