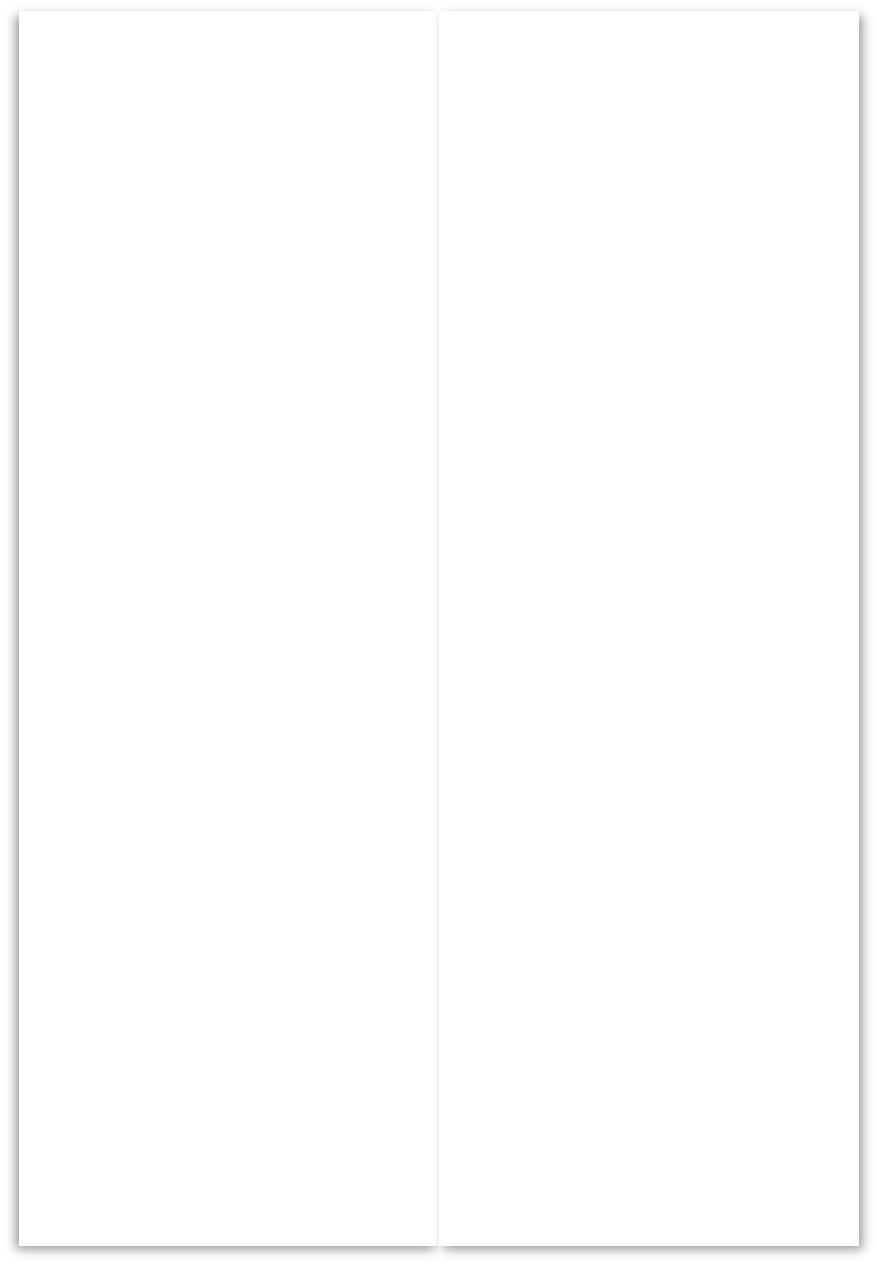 Subject:  Portrait of a Lady of the Milner Family (Selina?)

Frame:   Sympathetic to the period (good 19thc) but not necessarily the original

Details:  Until his unexpected death, aged 60, in 1830, Sir Thomas Lawrence was the pre-eminent late Georgian portrait painter, taking over from Hoppner on his death in 1810.

He was so famous and popular that his body lay in state at the Royal Academy and his funeral, a national event, was held in St. Paul’s Cathedral, with 64 carriages in attendance.

On his death some 150 unfinished portraits were found in his studio. They were distributed to the sitters or their families in 1832 by Archibald Keightley, his executor.

This portrait head is probably one of those. It dates from the 1820s and an old label on the stretcher lists the owner as Sir Frederick Milner (the 7th Baronet) of Nun Appleton Hall, Yorkshire. It is reasonable to suppose that it is a member of his family. This becomes beyond doubt when compared with portraits of other family members painted by Sir Thomas.

He painted Diana Milner, the wife of the 3rd Baronet, circa 1790. This is reproduced in Garlick (No 564). He also painted Selina Clements, who married the 4th Baronet, Sir William Milner, in 1803. This is reproduced (as Miss Clements) in Garlick (No 191). The union produced two daughters, Selina (1804-1834) and Catherine (1805-1876), but, sadly, their mother died in 1805, probably giving birth to Catherine. Selina did not marry. Catherine married a clergyman. Sir William subsequently re-married in 1809 Harriet Bentinck, Lord Bentinck’s daughter.

The timescale of the painting, circa 1820, suggests that the work has to be one of these three ladies.

Of the three, the most likely is Selina. She was the elder daughter and probably the apple of her father’s eye. She bears an uncanny resemblance to her mother (No 191) in Garlick. It is unlikely that it portrayed Harriet as the family resemblance would not have been so strong. Furthermore, Harriet would have been in her thirties in 1820, appearing much older than the lady in the portrait.

The firm attribution to Lawrence is not only based on his known association with the Milners. The style, technique and spontaneity of the likeness is pure Lawrence. The style of at least a dozen reproductions of finished works in Garlick bear close comparison. In particular, it bears an uncanny resemblance to that of Lady Cawdor (no 180) in Garlick. The particular ‘cloud’ background is used in two other unfinished works (nos 354 and 649) in Garlick.

One can only speculate why it was unfinished. Lawrence’s record for finishing is 32 years! His administration and records were chaotic and he died unexpectedly before he could put some order into the chaos. The 7th Baronet emigrated to South Africa after World War II and the family still resides there to the best of our knowledge. It is probable that the portrait was disposed of by the family on emigration.

The work is in a good 19th century frame, not necessarily the original. It has been cleaned and re-lined. 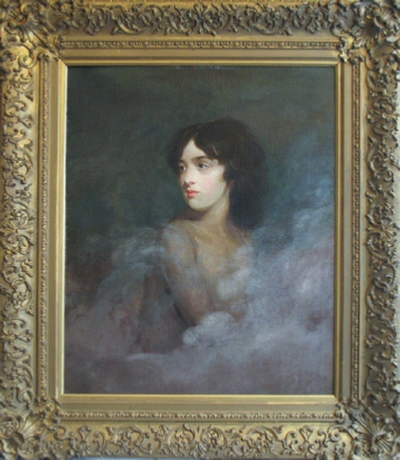